My eulogy for Dad 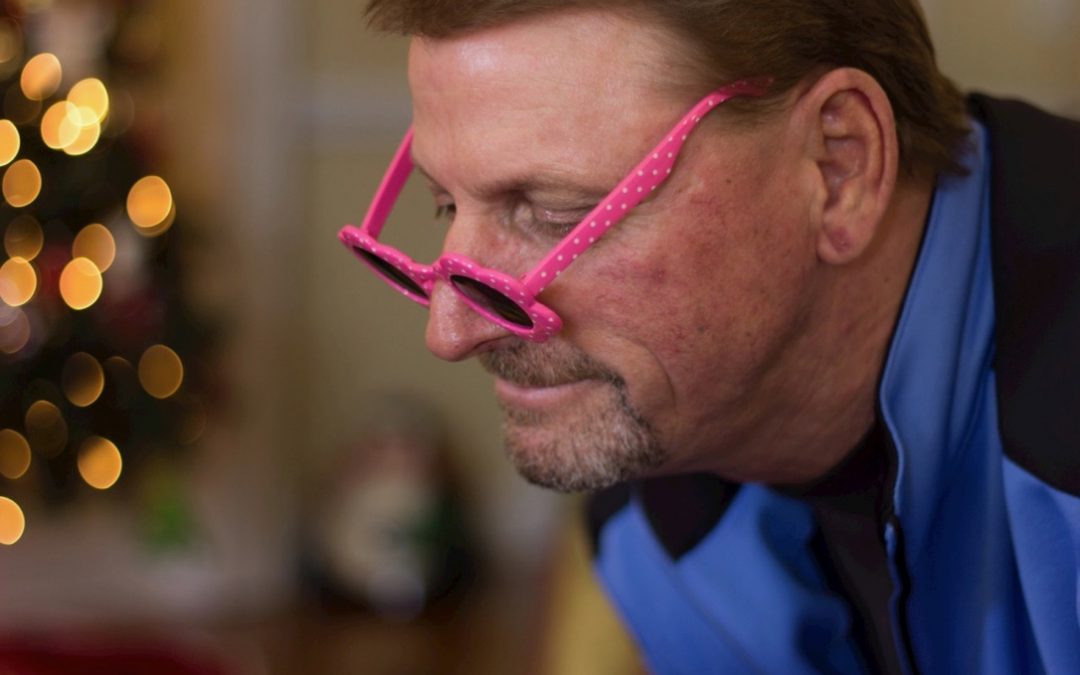 My dad passed away on November 21, 2018. This is the eulogy I gave during his funeral.

Many of you knew Greg as your manager, your car salesman, your team member, your golfing buddy, your neighbor, your uncle, your cousin, your nephew, your granddad and most of all your friend. Greg was a great friend to many people. He didn’t know a stranger, and during his sales days, if he did they would soon own a new car. Just as he was one hell of a baseball player he was one hell of a salesman. Not because he would convince you to buy something you didn’t need but because he cared enough to find out what you needed and would be honest.

These are virtues he has taught and shared with many of us. Whether we worked for him, worked with him or my case was raised by him.

Many called him a friend but only two were able to call him Dad. Dad loved his sons in his own unique way.

This loved showed itself through

Laughter – Dad loved to tell jokes and just make fun of any situation. He would make us laugh constantly and not just with corny dad jokes. He was genuinely funny. Something I haven’t been able to replicate yet…

Tough fatherly coaching – Dad had a phrase he lived by which was “ Don’t do anything half-assed” – He gave everything he did 110%. From baseball to fighting cancer – he gave it his all.

Through discipline – Don’t let all this sweet talk fool you, my Dad was tough on us and taught us respect from an early age. I tested this discipline many times and I can stand here and tell you he didn’t back down and I am better because of it.

Through praise – He celebrated our accomplishments through verbal affirmation to showing up for achievements. He talked about us all the time and was determined to let others know.

Through hands-on experiences – There were many weekends spent putting things together, doing yard work, pulling wire with him and PaPa. He didn’t just tell us how to do things, he forced us to help. Even at an early age.

Through perseverance during difficult times – Through losing his mother and father to cancer to losing his possessions in Hurricane Floyd – he also pushed through. There was nothing he was afraid of, even death. He pushed through the hard times until the very end.

Through making family first – From making sure we had family dinner times to purposely planning time to be with us – he showed his love through time. He loved and adored our Mom. They were married 38 years and in his last days, he would not let her leave his side. Up until the time of his passing she was right there.

We all have stories about Dad and most will make us cry from laughter. He was witty and full of life, even up until his last days. He would joke with his nurses and doctors pointing out one time that the chemo must have had some bad shrooms in it. He knew how to control a room but not by overpowering everyone, he accomplished it with his gentle yet strong presence. You knew he was there even when he didn’t speak.

Something Dad would do is challenge us, so in the spirit, I am going to challenge everyone here in ways he would have continued.

Have people over to eat: Our society has become a backyard culture hiding from and not fully knowing our neighbors. Get to know those around you and enjoy the time we have here on earth. Cook a steak for Dad.

Enjoy the water: We are lucky to live in Eastern NC with access to water recreation. Go to the lake or beach for Dad. Whether you are fishing or just riding in a boat – do it.

Play a round (or multiple rounds) of golf: He loved to play golf and it was his escape. Escape away and enjoy the community golf creates. It is not just about the sport but the friendships formed.

Do these things for Dad.

Some of my greatest memories and how I will forever remember him were our early mornings. Early mornings were his time (mainly because he was the only one up). But if you were to stumble out of bed and go join him on the porch, you knew it was special. He would quietly ponder life, reflect on the day before and prepare for the day ahead. There was no tv on or gadget to play with. It was just him, coffee, the birds chirping and his dogs.

As he became sick, I started doing this same thing. I sometimes fail at it, but when I don’t I understand why he did it every day. It was his time. It was a precious time. And now I will remember him during my time at 5 am, watching the sunrise while drinking coffee and pondering life. As my kids get older I hope they will remember Pops and this time is passed on for them to remember me.

I will remember him clearly when my brain is the clearest. It will not just be my time, it will be our time.